What Happens When One Gets Some Spare Time 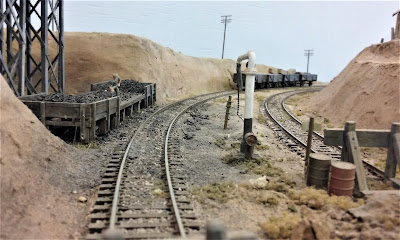 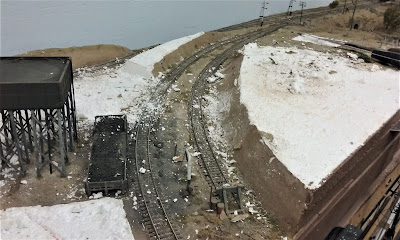 I have always said that there are two constant threats to our hobby, time and space. Other challenges may come and go depending on an individual's personal circumstance but insufficient time and limits to space seem to be an ongoing issue for all modellers. However, unexpectedly, over the last two months,  the corona virus has reduced the impact of the time constraint.  Like many others, my plans for the next few months have been disrupted. We had expected to be in another part of the world at this time but cancelled plans meant that there is a bit more time to do things on Philip's Creek. The upgrading of the repair pool ( Create a Repair Pool ) was a simple job quickly completed, and the mind soon turned to more substantial projects.

The need to downsize the family home continues to drive long term planning and the prospect of having to translate Philip's Creek into a multilevel layout has dominated my thinking over the past few months. Access to the lower level tracks for cleaning and maintenance has lead me to review any higher topographical features that could impede that access, which brings me to the sidings in the first photo. 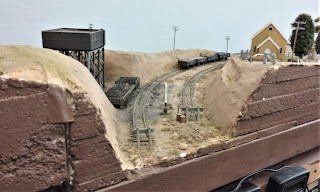 In Philip's Creek's original and shorter oval form, the siding was actually the main line leading to the staging area. The high features on either side to the track were intended to conceal the transition between the sceniced areas and the staging area. I continue to use this device elsewhere but as the layout was extended, it was no longer needed here. The original mainline became a siding, initially for the coalmine and then the very basic locomotive facilities shown in the photo. The justification for a significant cutting was gone and the major cutting here looked a bit artificial. However, there were other things to do and this job slipped to the bottom of the pile. Gradually, that pile has diminished and the time has come to rectify that artificiality.

So out came the excavation tools to get stuck into more terraforming! Well sort of. My usual tools for this activity are a long bladed knife and the rasp shaping tool. However, for the 'bulk earthworks' contemplated, I found it easier to remove one or two layers at a time using a cross cut saw, basically the reverse process to the way the styrofoam was installed initially. Once the approximate level was achieved the final shaping with the usual tools came into play.

To finish the scenery, I'll use similar processes as those I detailed in my 2014 post
( Terra Forming ) but even now, the area has been opened up considerably as these 'before and after' photos show. 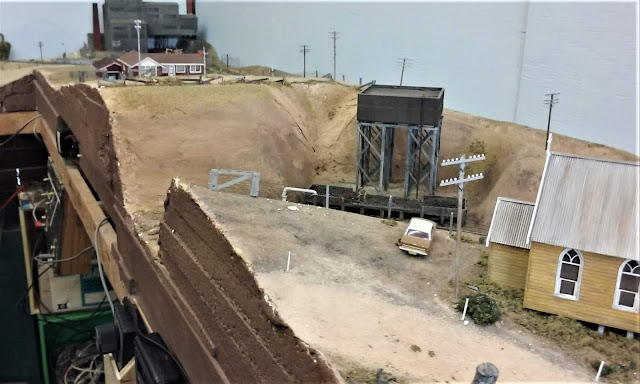 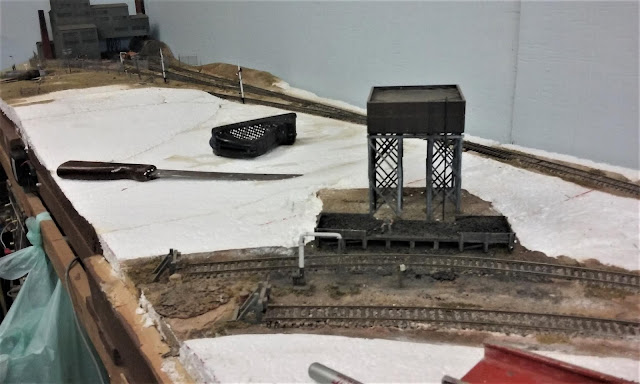 And when the final scenicing is done -  what's next?